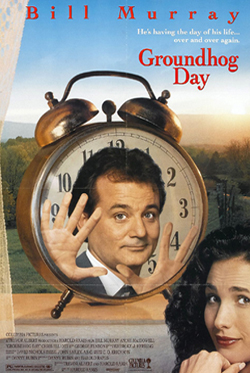 Bill Murray finds the quintessential Bill Murray role in Harold Ramis’ 1992 comic morality play about a shallow, egocentric reporter forced to repeat the same 24 hour day till he gets it right. The gently acerbic script, by Danny Rubin and Harold Ramis, is equal parts Woody Allen and Preston Sturges with a little Frank Capra thrown in. Chris Elliot, Brian Doyle-Murray and Ramis are part of an amiably eccentric supporting cast that would make Sturges proud. 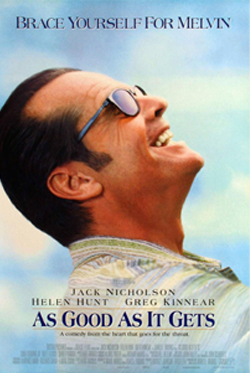 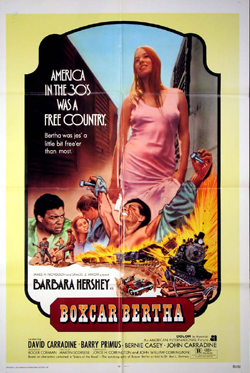 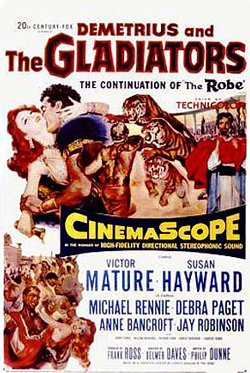 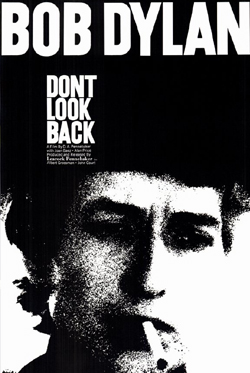 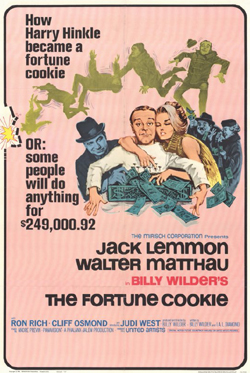 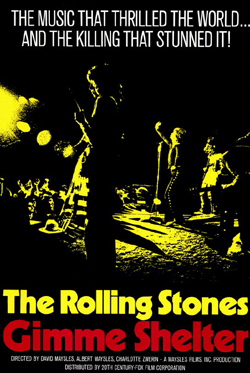 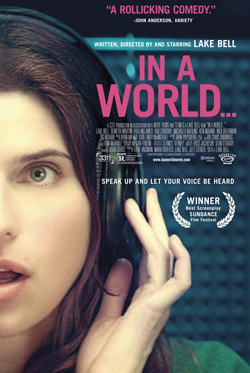 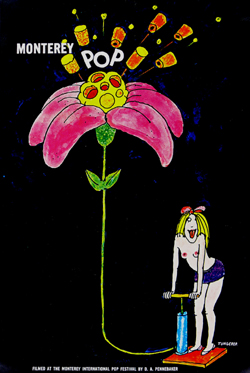 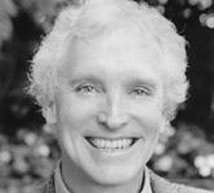