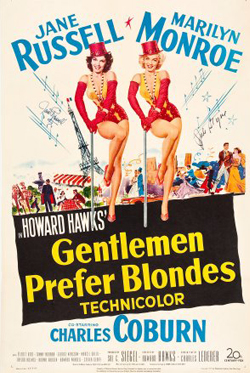 Was there a movie genre that Howard Hawks could not master? His 1953 take on the 1949 stage musical has enough iconic moments (including a certain hot-pink dress) to fill several films. Starring Jane Russell and, of course, Marilyn Monroe, the comedy is typically Hawksian; fast-paced and full of double-entendres (courtesy of screenwriter Charles Lederer). If that weren’t enough the music comes courtesy of, among others, Hoagy Carmichael. 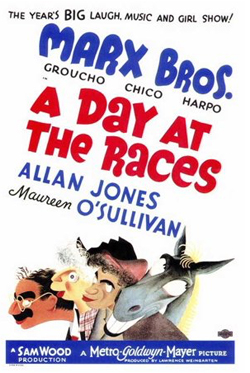 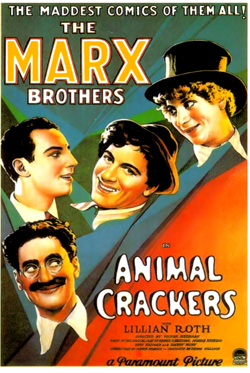 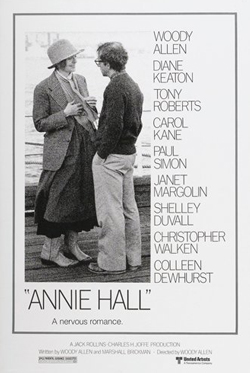 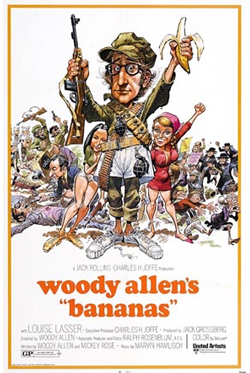 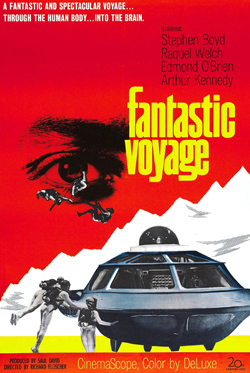 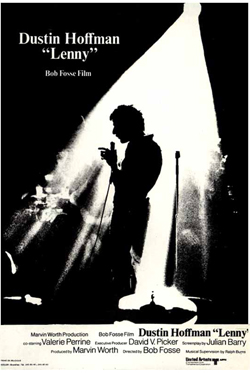 Robert Weide
on
Lost In America
1985 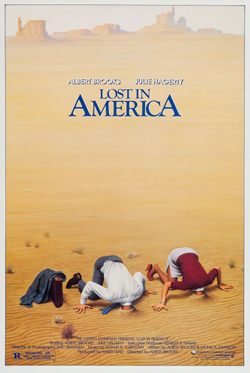 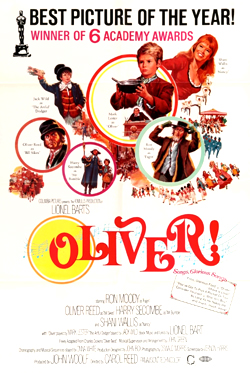 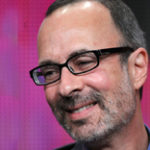 Robert Weide's documentary films include The Marx Brothers in a Nutshell; the Emmy-winning W.C. Fields Straight Up; Mort Sahl: The Loyal Opposition; Lenny Bruce: Swear to Tell the Truth (which won an Emmy Award and was Oscar-nominated); and Woody Allen: A Documentary. He has worked in narrative features as Producer and Writer of Mother Night, Director of How to Lose Friends & Alienate People and Co-Writer of the 2014 adaptation of The Giver. Weide was Executive Producer and principal Director of the HBO series, Curb Your Enthusiasm, and created, wrote and directed the 2014 British comedy/drama series Mr. Sloane for Sky Atlantic. He is currently in post-production on a documentary, Kurt Vonnegut: Unstuck in Time, which he commenced filming in 1988. Weide is the recipient of three Emmy Awards, a Golden Globe and a DGA Award.