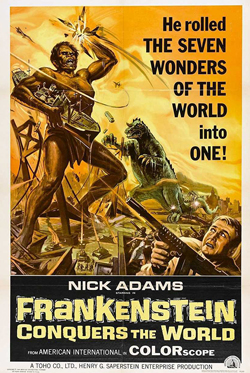 The heart of the  Frankenstein monster is transplanted into an orphan who promptly blossoms into a gap-toothed giant with a flat head reminiscent of Karloff’s legendary creature. This so-called “Frankenstein” is one of Japan’s wackier anti-heroes; he does battle with a spiky critter known as Baragon, another in a long line of Toho’s rubber-suited behemoths. Nick Adams stars—it was the first of three Kaiju films for the actor—Godzilla‘s Ishirō Honda directed, and Eiji Tsuburaya, Toho’s special effects whiz, provided the fireworks.

Dana Gould
on
Escape from the Planet of the Apes
1971 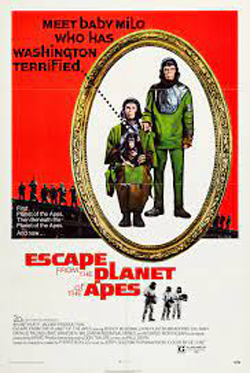 Dana Gould
on
How to Get Ahead in Advertising
1989 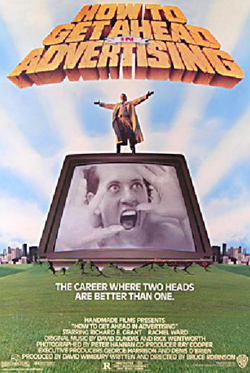 Dana Gould
on
The Living Daylights
1987 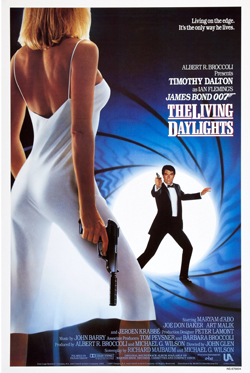 Dana Gould
on
You Only Live Twice
1967 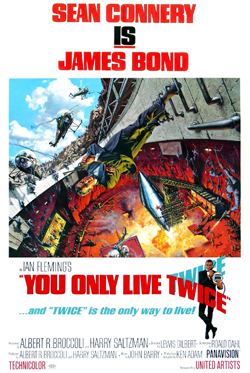 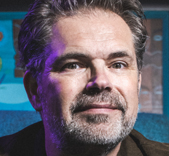 Dana Gould began his professional comedy career at the age of seventeen. Between Comedy Central, HBO and Showtime, Dana has six solo stand-up comedy specials to his credit. Dana has had memorable acting turns on SEINFELD, PARKS AND REC, and played his live action self on FAMILY GUY and THE SIMPSONS. Dana is the creator and executive producer of the IFC horror-comedy STAN AGAINST EVIL and adapted Rod Serling’s original screenplay draft for PLANET OF THE APES as a graphic novel for Boom! Comics. Dana played Doctor Z (Doctor Zaius) in full make up by Andy Schoneberg on his own original series, Hanging WIth Doctor Z on YouTube, where he, as Doctor Z, interviews famous guests. He continues to perform standup regularly across the country. His monthly podcast, THE DANA GOULD HOUR, frequently appears in iTunes' top ten comedy downloads. MR. FUNNY MAN, Dana’s first comedy album since 2015’s I KNOW ITS WRONG, debuted on iTunes comedy chart at #1. Most recently, Dana and Bobcat Goldthwait have collaborated on the upcoming film JOY RIDE.