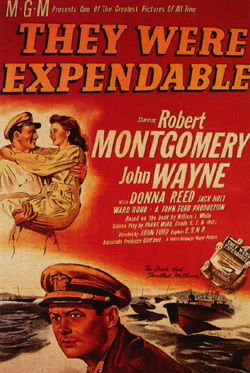 Often cited as one of the finest movies about WW II, John Ford’s first film after his Navy discharge is a powerful study of the PT boat squadron in the Phillipines. Ford, who made the film at the behest of the government, broke a leg on the picture and star Robert Montgomery filled in as director for the last two weeks. 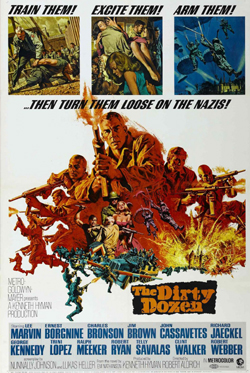 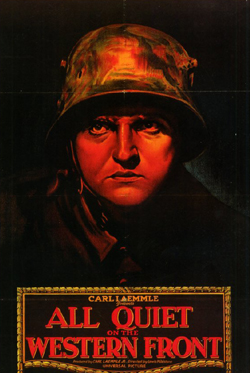 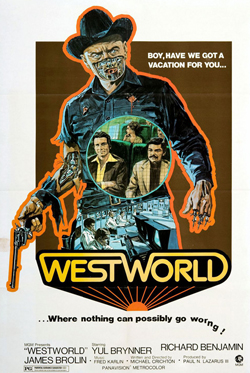 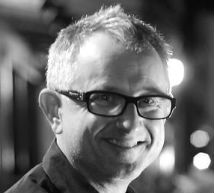