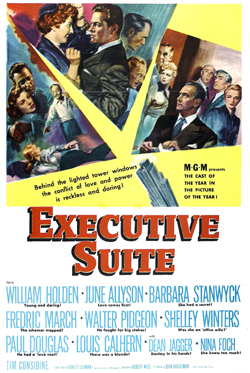 The president of a sprawling business empire has just died and an all-star back-stabbing party is being held by the surviving members—each one aiming for a shot at the crown. Directed by Robert Wise, the film stars a who’s who of Hollywood including William Holden, Barbara Stanwyck, and Fredric March. Nominated for several Oscars, screenwriter Ernest Lehman took home the Writer’s Guild Award. 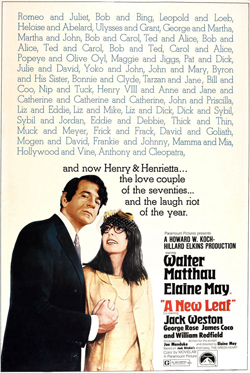 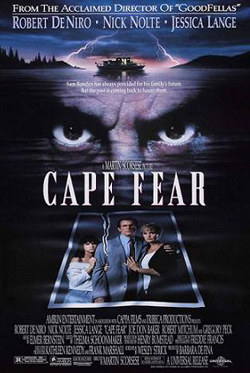 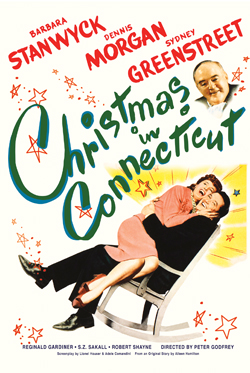 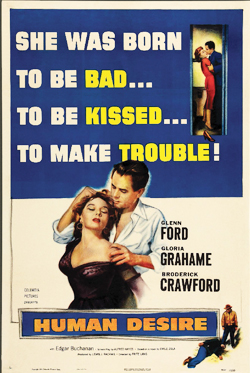 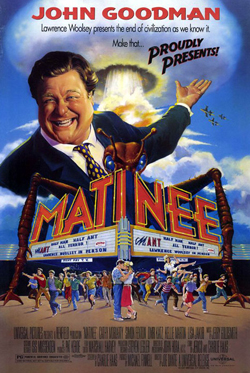 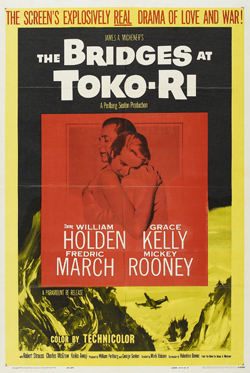 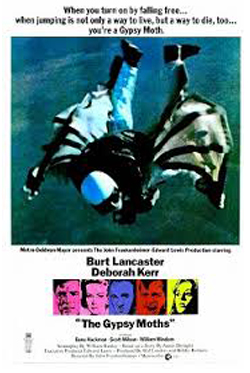 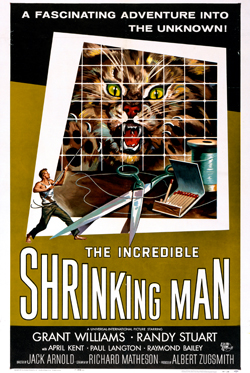 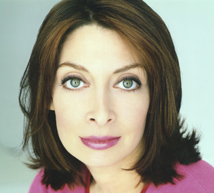