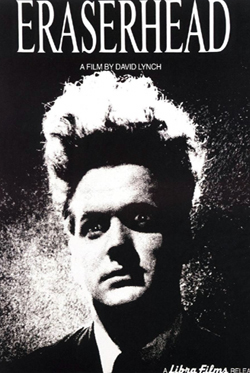 David Lynch’s visionary black comedy was shot in sunny California but the bleakly surreal black and white imagery, full of smoking chimneys and dilapidated walk-ups, suggests a nightmare factory town by way of Diane Arbus. The film has such a uniquely grungy beauty (courtesy of Frederick Elmes’ photography) and featured such eccentrically empathetic characters (in particular the woebegone hero played by Jack Nance) that the prescient Mel Brooks took a chance on the unknown Lynch and hired him to direct The Elephant Man. Commensurate with its “hand-made” origins, Eraserhead never had a proper theatrical release trailer, so we’re presenting the trailer for the dvd release. 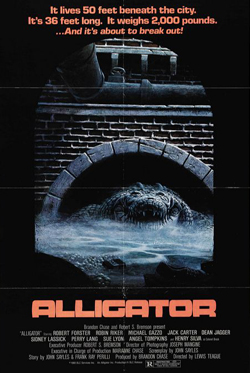 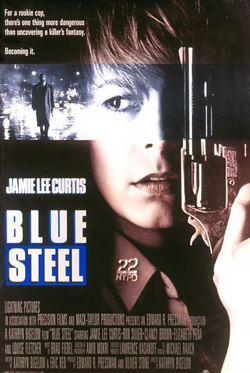 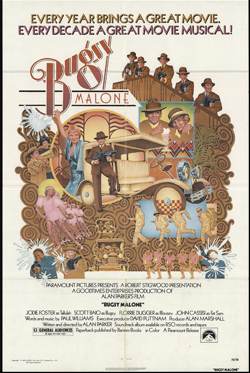 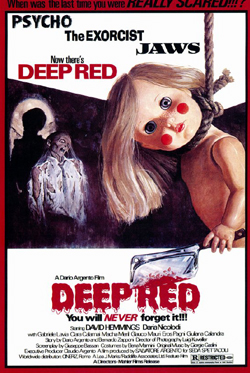 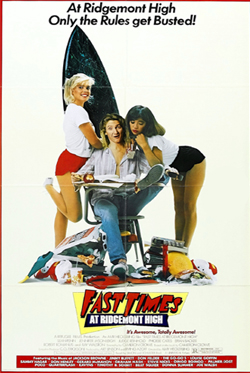 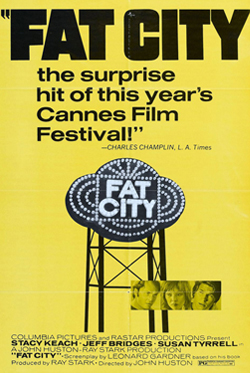 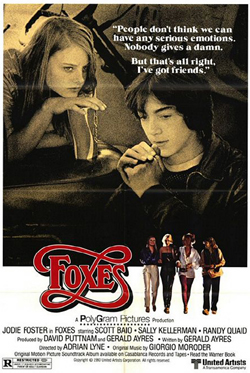 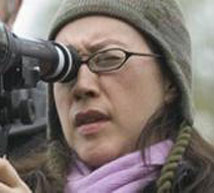