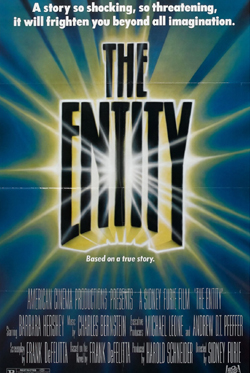 Barbara Hershey is raped and ravaged by an invisible force in Sidney Furie’s allegedly “true” shocker. Filmed in 1981 but not released until two years later. As with The Exorcist, unexplainable events reportedly occurred off camera during production. Martin Scorsese put this one on his list of 11 scariest horror films. 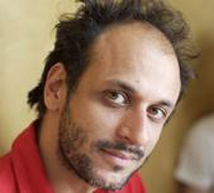 Born in Palermo, Sicily, Luca Guadagnino has directed eight narrative features, including the award-winning Call Me By Your Name, Suspiria (2018), and the award-winning Il Sono Amore (I Am Love) starring Tilda Swinton which debuted at the 2009 Venice International Film Festival to critical acclaim and box office success. He has also directed music videos by major Italian artists.