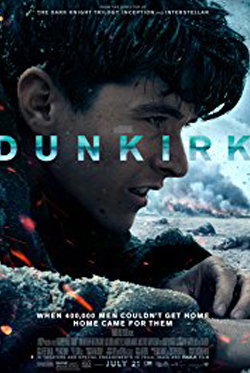 Christopher Nolan joins David Lean and Steven Spielberg in the war epic sweepstakes with this massive 70mm reenactment of the 1940 evacuation of British troops from war torn France. Headed by a cast of lesser known actors, the star power is in the supporting talent which includes Kenneth Branagh and Harry Styles. The Imax version thumbs its nose at the most extravagant home theater system – proving once again that some films demand a proper movie house.