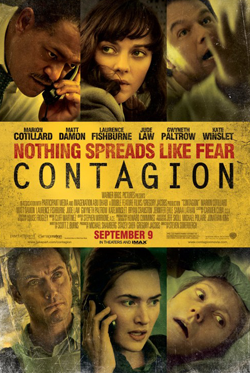 Renewed interest has been sparked lately in Steven Soderbergh’s prescient 2011 thriller which tracks the spread of a virus. As in previous disaster thrillers like The Towering Inferno and Earthquake, it features a sprawling all-star cast. Marion Cotillard, Matt Damon and Kate Winslet are among those giving stellar performances. Scott Z. Burns screenplay received high praise from critics and scientists alike.