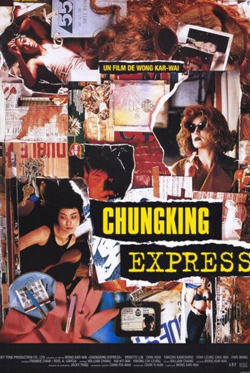 Living up to its title, Wong Kar-wai’s Chungking Express moves like a bullet train, deftly switching tracks between two stories about lonely cops—one infatuated with a beautiful drug smuggler and the other whose world is turned upside-down by a fast food waitress. Released through Quentin Tarantino’s Rolling Thunder company, the 1994 movie was a sizable hit, due in no small part to its delightful soundtrack. 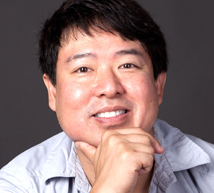 Quentin Lee is a filmmaker who has directed and produced a ten features and two TV series. He’s co-creating a TV series in Canada titled Son of Smiley and developing his upcoming feature film How to Talk with Spirits starring Veronica Cartwright. Follow him on Twitter via @leequentin and on Instagram @gayhollywooddad.