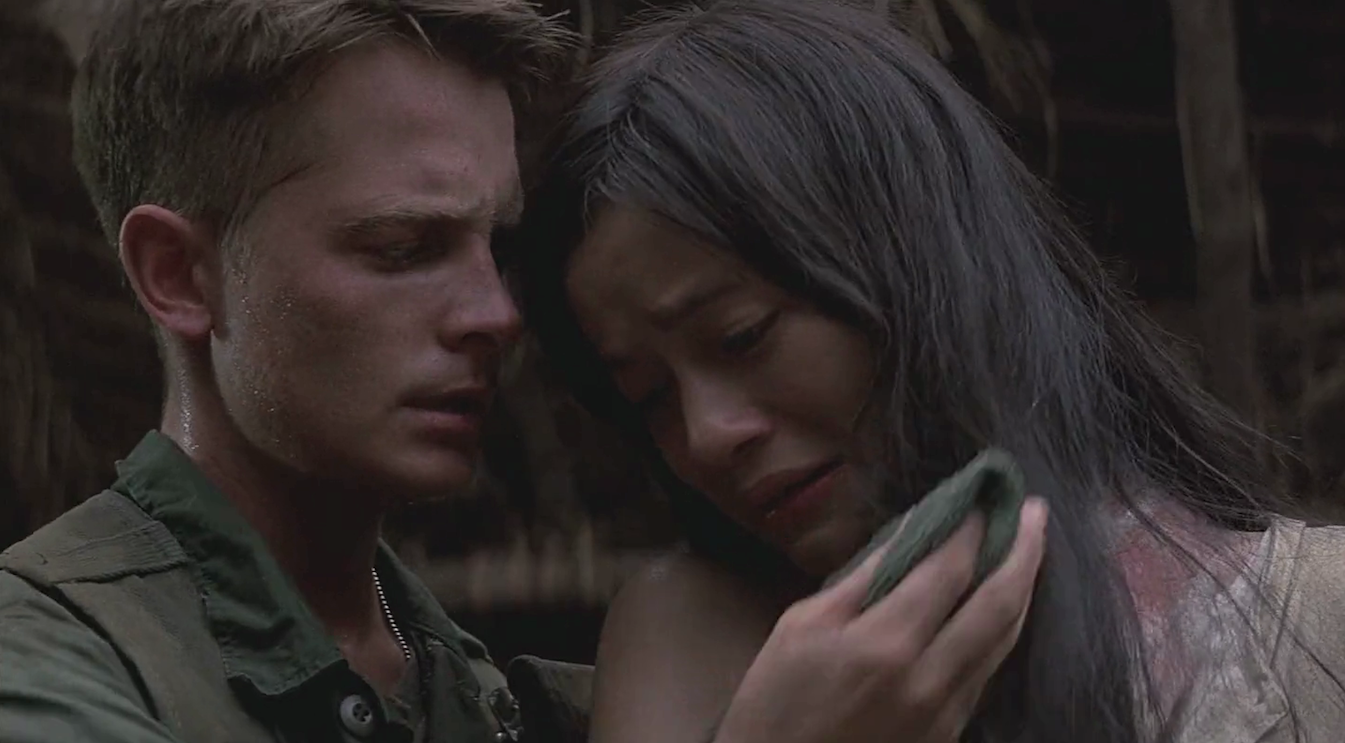 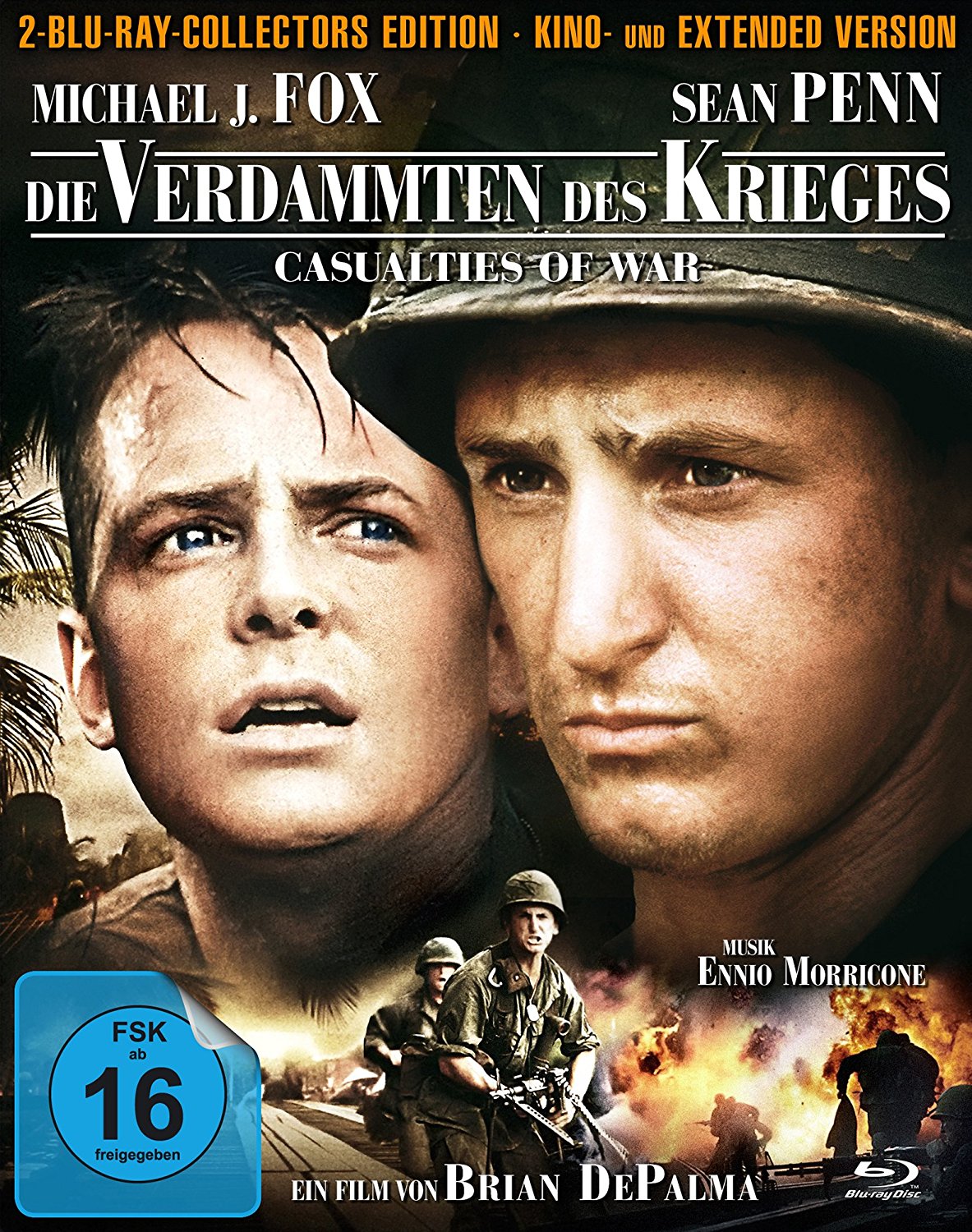 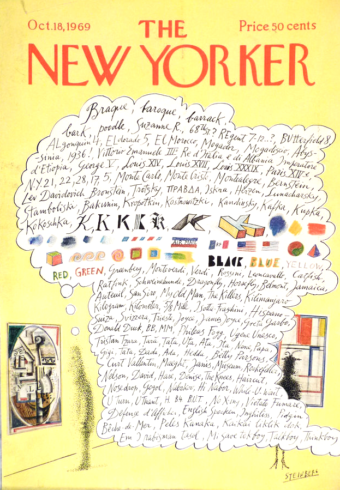 In 1969 The New Yorker published a detailed exposé by Daniel Lang concerning four soldiers deployed in the Phu My district of Vietnam who abducted a young woman and raped her repeatedly over the course of the next 24 hours. The following day, fearing discovery by incoming American helicopters, the sergeant in command of the squad ordered her killed.

There was a fifth soldier traveling with that crew, Max Erickson, the only man in Lang’s reporting with anything resembling a moral compass, who observed the actions of his sidekicks with a mix of helplessness and horror. His accusations lead to courts martial and prison for his compatriots though none of those men would ever complete their sentences.

Known as “The Incident on Hill 192”, Lang’s article was turned into a book and then brought to film, first in o.k., a 1970 German production directed by Michael Verhoeven and then in 1989 with Casualties of War, directed by Brian De Palma.

De Palma hit his stride in the 70’s with a series of films that were essentially grindhouse entertainments shot through a glamorous art-house lens. The results were uniformly seductive and hypnotic, a transgressive commingling of sex and violence and 9,000 miles away from the brutal realities of Vietnam. Nevertheless, De Palma’s unexpectedly solemn portrait of these particular dogs of war, a more intimate version of J’accuse!, is a transcendent interpretation of Lang’s clear-eyed reporting containing equal amounts of beauty and horror.

Sticking close to Lang’s narrative, De Palma and screenwriter David Rabe introduce Erickson, played by Michael J. Fox, as a throw back to the Audie Murphy-style of soldier, fresh-faced, optimistic and decidedly the odd man out in his own platoon. As he struggles to ingratiate himself to the Vietnamese, his cohorts march in the opposite direction, in particular the near-comically macho Sgt. Meserve (played by Sean Penn).

To a man they’re fed up with the ungrateful natives and in bad need of a escape valve for their mounting anger and frustration. When one of Meserve’s friends is killed in an ambush abetted by those same villagers, the swaggering Sergeant loses his grip and mounts his revenge, the abduction of a beautiful young villager. This obscene act will, in Meserve’s words, be good “for the morale of the squad.”

The story of five innocents abroad and their descent into hell, Casualties of War refers not just to the dead but the living (the real Erickson still lives in fear of retribution from his former companions). The performances, from Fox’s agonized whistle-blower to Penn’s monstrous frat-boy, a strutting poseur who seems to have learned about honor from a video game, are superb.

Cinematographer Stephen Burum finds a way to visualize Lang’s plainspoken but poetic prose in the exquisite images of rain-drenched landscapes and verdant mountainsides, his camera moving with a grace so at odds with the horrors that it captures. Burum’s wonderful work is only heightened by Ennio Morricone’s heartrending choral score.

The region B Blu ray from Explosive Media is a beautiful replication of De Palma’s film. The disc contains two worthy extras, each contemporaneous to the production, an interview with Michael J. Fox, Erickson’s War, and a 32 minute featurette, The making of “Casualties of War”. Also included is an extended cut with two additional scenes, one an excised segment from the court martial that paints Erickson in a slightly more complicit light.

Also worthy is Ken Burns’s recent PBS series, The Vietnam War, just out on Blu ray from PBS. Be warned, it’s a harrowing ten hours, but the time spent with soldiers (from all sides) and the uncensored news footage inches us a little closer to understanding the war that seemingly was never really meant to be won.