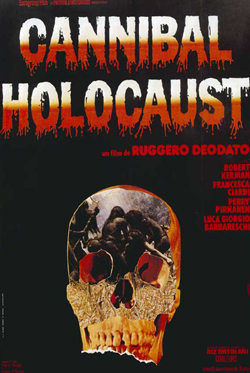 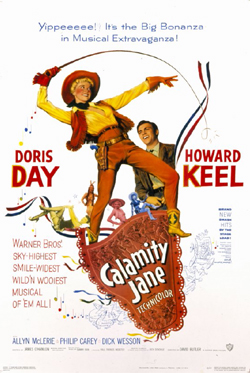 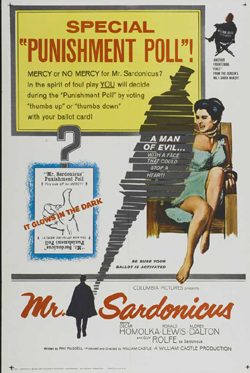 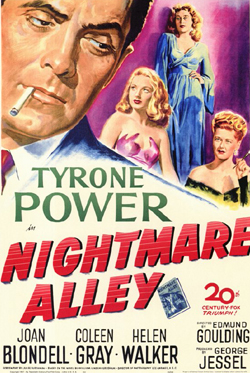 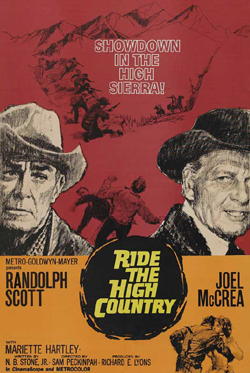 Stuart Gordon
on
The Thing with Two Heads
1972 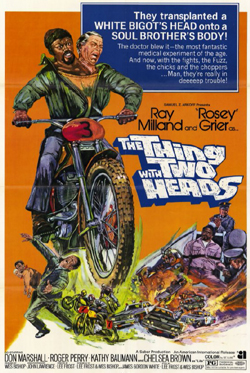 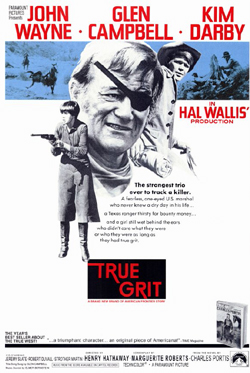 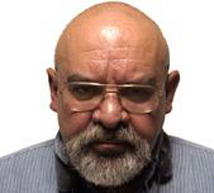 Writer/director Stuart Gordon returned to the world of live theater in 2009 with productions of Nevermore starring his old friend Jeffrey Combs as Edgar Allan Poe and 2011’s Re-Animator The Musical (the title says it all.) In 2014 he produced and directed Taste, a play based on the true life story of the man who put a help-wanted ad on the internet for someone he could kill and eat. Of course he's best known for his film work, notably Re-Animator and From Beyond.

Stuart passed away in March 2020 after a long illness.