TFH Guru Don Coscarelli’s whacked-out comedy/horror version of Joe R. Lansdale’s novella never had a conventional release. Instead 32 prints were “roadshowed” around the country (including various film festivals) to build up anticipation for its appearance on DVD. Since then it’s generated enough of a cult following to propel a proposed sequel, Bubba Nosferatu, which Don still hopes to get off the ground. 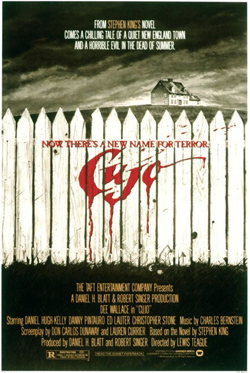