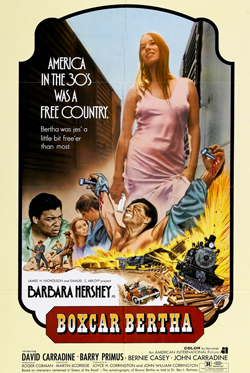 Martin Scorsese’s second feature assignment was produced by Julie Corman, following AIP’s success with Bloody Mama and Dillinger. It’s a kissing cousin to Bonnie and Clyde with mythic overtones of The Grapes of Wrath; the true story of two depression era train robbers whose violent exploits underscore the plight of railroad workers in the early 1930’s. David Carradine’s Union firebrand seems like a warm up for his role as Woody Guthrie in Bound for Glory. Scorsese names two of the railroad thugs Powell and Pressburger! 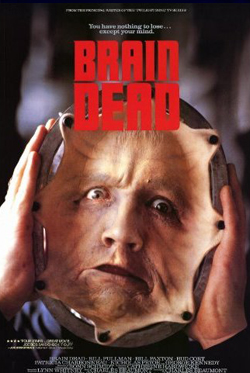 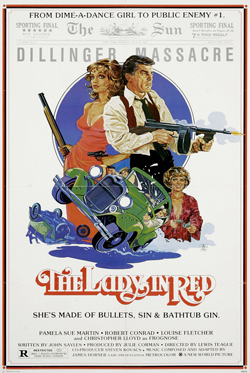 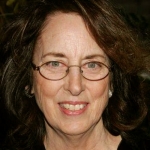