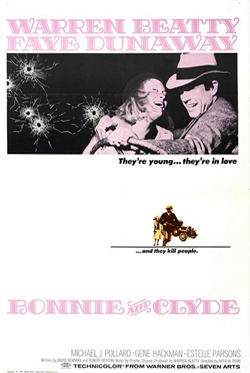 Although a flop upon its release in 1967, this landmark New Hollywood gangster saga from Warren Beatty and Arthur Penn was rediscovered just months later by some of the same critics who had savaged it initially, going on to become a blockbuster hit, influencing fashion, culture and filmmaking techniques for decades.