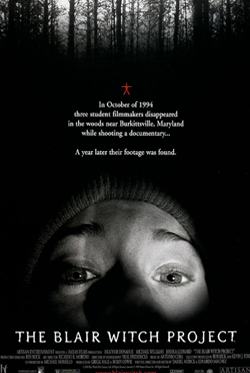 The so-called “found footage” genre was spearheaded by the spurious likes of Mondo Cane and Cannibal Holocaust, but its most successful modern day incarnation was Daniel Myrick and Eduardo Sanchez’s groundbreaking phonomenon (the first to be widely marketed on the internet) which purported to be the video diary of student filmmakers who disappeared in Maryland while investigating a local legend. TFH welcomes its latest Guru Orin Peli, who tells us how this film influenced his current series of popular Paranormal Activity movies. The US trailer for this is quite brief so we’re linking to the longer international one, with Dutch subtitles. 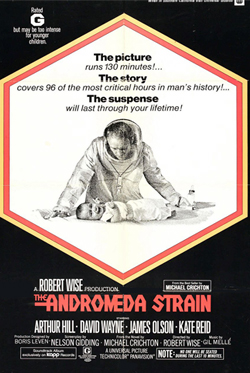 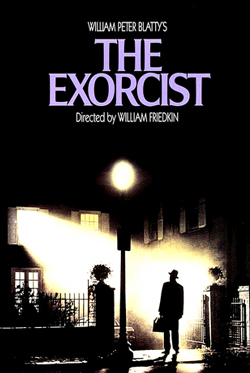 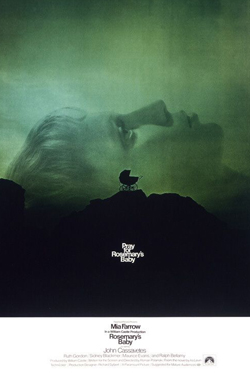 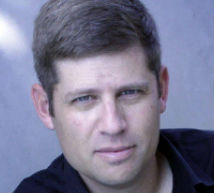