Expense was clearly spared in every department of George Pal’s mystifyingly cheesy follow up to his 1960 hit The Time Machine. Pal had wanted to film Gerald Hargreaves’ fantasy play for years, but MGM only greenlit the project because of the international success of the Italian Hercules movies, and insisted on keeping the budget down. A sequence with Da Vinci-like flying machines was cut because there was no money to properly finish it. Paul Frees narrates the trailer and the movie as well as dubbing two of the supporting roles. 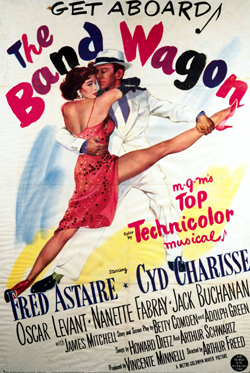