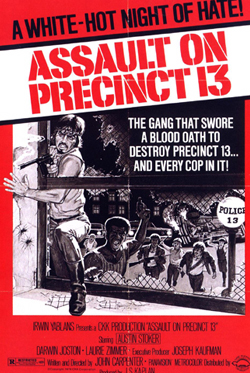 John Carpenter’s low, low budget ($100,000) thriller about a gun-happy attack on a police station was inspired in equal parts by Rio Bravo and Night of the Living Dead. After a lackluster stateside release the film gained traction in Europe and its cult status was set in stone by the early eighties (thanks in no small part to Carpenter’s 1978 blockbuster, Halloween). Carpenter, whose original screenplay was titled The Anderson Alamo, was chief cook and bottle washer on the 1976 film, not only directing, writing and editing but composing its score as well (which was recorded in one day). 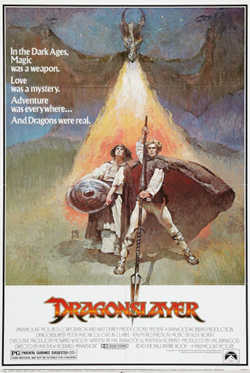 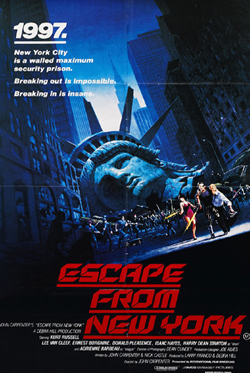 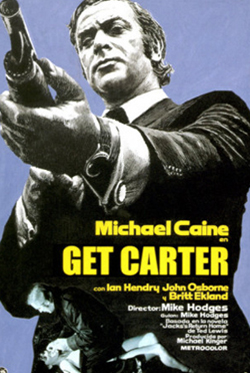 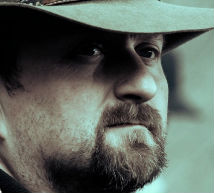