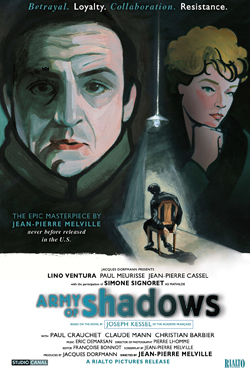 Jean-Pierre Melville’s film is a harrowing look at life in the French resistance during World War II. Starring legendary actors Lino Ventura, Simone Signoret, and Jean-Pierre Cassel, the film was a political football during its initial release in 1969, but has been reappraised and, more importantly, restored for safekeeping. 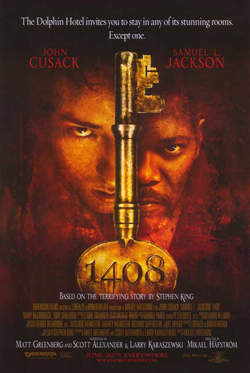 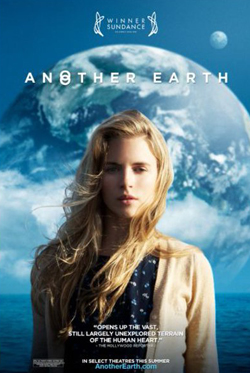 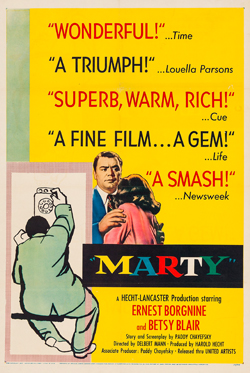 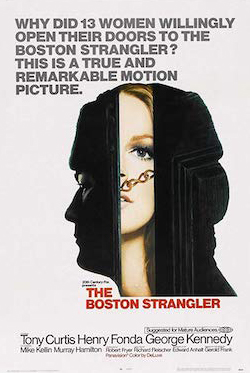 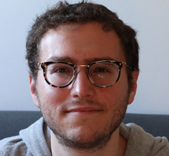