George Lucas was originally slated to direct Apocalypse Now for Warner Bros. but the deal fell though. Despite its shoestring budget and little support from Universal, his next project was a mythic ode to his high school years in Modesto, California that became a sleeper hit, grossing over $55 million and jump-starting numerous careers both behind and in front of the cameras. Interestingly, the innovative end title wrap-up‚ describing the fates of its characters did not include any of the females. A disappointing multi-screen-ratio sequel followed in 1979. 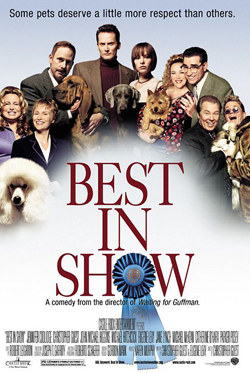