Alejandro Amenábar‘s Agora, set during The Roman Empire circa 391 AD, was Spain’s highest grossing film of 2009, but barely got a release in the US and is almost criminally unknown here. Its (literally) astronomical storyline features Rachel Weisz as Hypatia, 4th century mathematician and astronomer whose study of the geocentric Ptolemaic system foments religious turmoil and leads to the burning of the Alexandria library. Despite some historical liberties it’s a beautifully produced, old fashioned epic with a lot more on its mind than most. 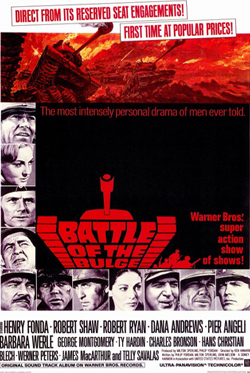