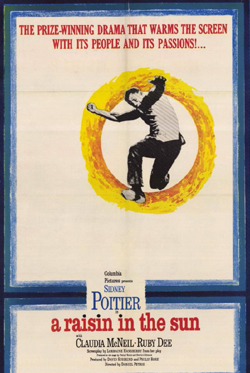 A Raisin in the Sun

In this specially filmed trailer producer David Suskind explains why it’s okay for white folks to like his expanded filmization of Lorraine Hansberry’s acclaimed one-set play about the struggles of a modern black family. In 1989 Bill Duke himself helmed an acclaimed TV remake (featuring character actor John Fiedler in the same role he played in the movie) and still another followed in 2008. 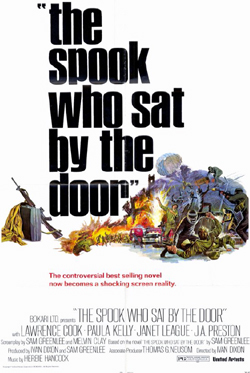 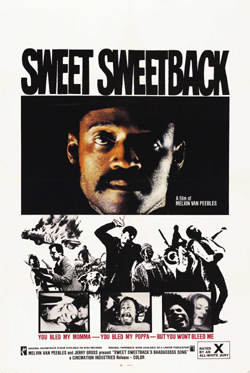 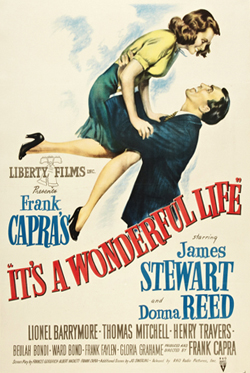