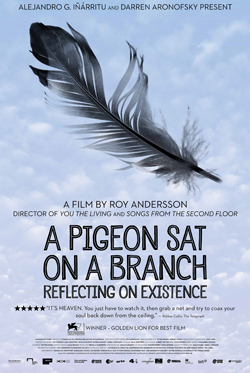 A Pigeon Sat on a Branch Reflecting on Existence

A mordant Swedish comedy featuring two traveling salesmen who deal in novelty items like x-ray specs and monster masks. The movie is unique in both its concept and execution – inspired by a painting by Bruegel, the film is presented as a series of barely connected set pieces. Directed by Roy Andersson, the 2014 release stars Holger Andersson and Nils Westblom as the down and out peddlers. 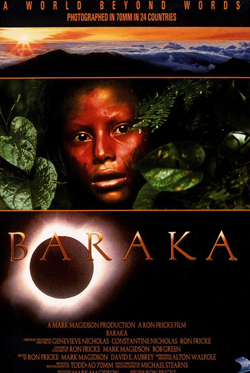 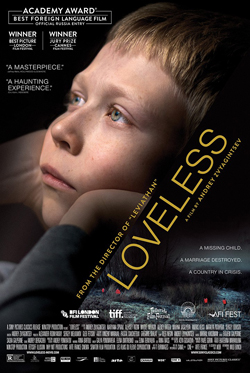 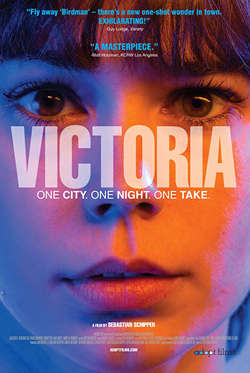 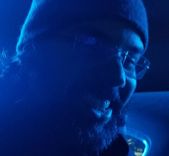